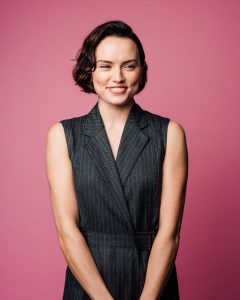 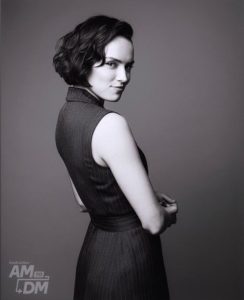 Star Wars actor Daisy Ridley is vowing never to return to social media, saying her use of Instagram and Facebook is forever “cut off like a Skywalker limb.”

The British star sat down with BuzzFeed News’ morning show AM to DM on Wednesday to discuss her role in Ophelia, a movie version of Shakespeare’s Hamlet told from that character’s perspective. But she also weighed in on a variety of other issues.

After she was first cast as Rey in the Star Wars films in 2014, Ridley said she found social media amplified critical voices who were mad that the sci-fi series was now focusing on a central woman character.

“I honestly think now with social media and stuff…it’s great to have freedom of expression, but I do feel like people think opinions have so much weight,” she told BuzzFeed News.